Have you ever considered how and when glasses were invented? This infographic will help explain the evolution of eyewear throughout human history.

After The First Millennium
Crude reading stones were made from rock crystal and used to magnify written text.

Mid-1200s
The first documented pair of spectacles was created by an Italian lay person near Pisa. Reading stones from the last couple centuries had evolved into blown glass discs, which were connected to each other by a rivet (and held by hand). The device was mostly used by scholars and monks.

1400-1600s
Eyeglasses become affordable and were sold to the masses via street peddlers throughout Europe. With the invention of the printing press in 1452, demand for the device grew and was commonly used. Glasses were introduced to the Far East by merchants and missionaries during the early 1400s, where they were initially used to denote social status rather than for vision correction. Loops of thread over the ears held them in place.

Mid-Late 1700s
An optician in London creates the first temple spectacles with side arms that press against the temple and lay on top of the ears. Ben Franklin invents the split-lens bifocal. Now people can see well close-up and for distance with the same pair of glasses.

1800s
Lenses to correct astigmatism were introduced in the 1820s. The pince-nez (French for “pinch nose”) comes back into fashion 500 years after the invention of the device. Theodore Roosevelt sports the pince-nez.

1900s
Eyeglasses become a fashion accessory, with sunglasses becoming popular in the 1930s. In the 1940s, lenses started being manufactured out of plastic. Cat frames become all the rage for women in the 50s and 60s.. 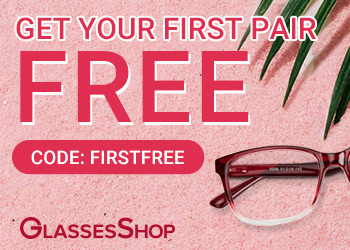 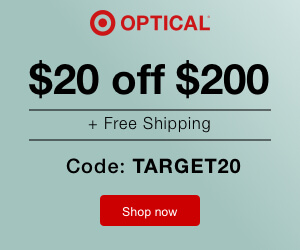