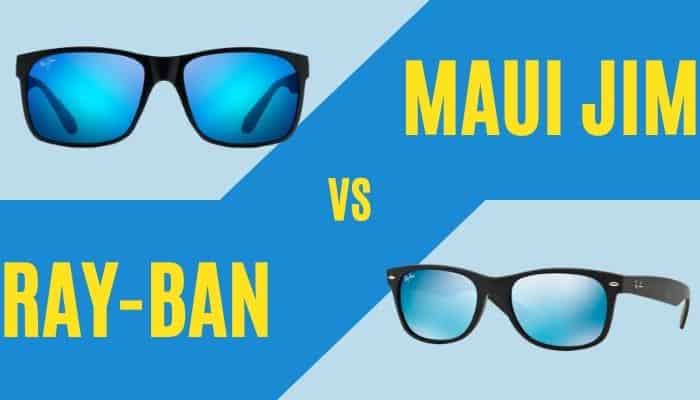 If you’ve spent any time asking around for opinions on Maui Jim vs. Ray-Ban, you’ve likely heard the same thing over and over: Maui Jim has better lenses by a mile.

But is it really true? Is Maui Jim’s hefty price tag worth it for your average Joe, or are Ray-Bans plenty good enough for your summer days in the sun?

Maui Jim vs. Ray-Ban: Which Is Better?

The short answer: Maui Jim is the name of the game when it comes to fishing and being on the water. Otherwise, Ray-Ban’s great for everyday use, whether you’re running errands, catching a Little League game, or hanging out poolside.

Selling sunglasses on a tropical island is one of the best ways to make money. This conclusion was reached by the original Maui Jim, a local Maui fisherman that decided to make some money on the side by selling shades back in 1980.

Even after it was bought by Walter Hester, a former boat captain, the company kept Jim’s name. Hester went to work building the brand into an internationally recognized company famous for its collection of polarized watersports glasses.

Now based in Peoria, Illinois, Maui Jim is the world’s third-largest sunglasses brand. Unlike Ray-Ban, it is still an independently owned company. 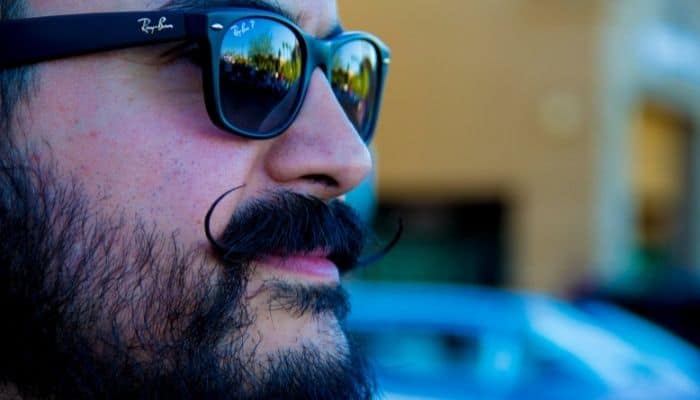 For nearly a century, Ray-Ban has been an iconic brand like McDonalds or Coca-Cola. Their most popular glasses are the Aviator and Wayfarer, later joined by the Clubmaster in the ‘80s.

The first Ray-Ban aviators were invented in 1936 as a response to military pilot needs.

Multinational eyewear giant Luxottica bought Ray-Ban for $640 million in 1999 and continues to run it to this day.

In general, Ray-Bans are more of a fashion brand with the latest styles, while Maui Jim is better suited for those on the water all day or fishing. 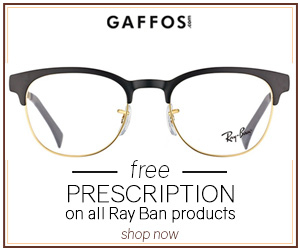 Both Maui Jim and Ray-Ban produce their own proprietary lens technologies for reducing glare and making colors and contrast more vivid.

Their glass lenses have significant superior optical clarity, which is key when you’re looking for signs of life below the water. Glass is also less prone to scratching, though it’s also heavier.

Maui Jim’s most popular lens type is the MauiPure, which has the best combination of visual clarity, impact resistance, and scratch-resistance.

If you’re looking for the utmost in clarity and crispness, the SuperThin Glass lens is the one to get. You can also choose between 4 tints – Neutral Grey, Maui Rose, Maui HT, and HCL Bronze.

For bright, sunny days, Neutral Grey is the best lens for blocking intense bursts of light. Anglers usually prefer it as it filters out most of the water’s glare while making color contrast sharper and more vivid.

The HCL Bronze is more versatile and works best for regular everyday use.

Overall, Maui Jim produces top-tier lenses that are ideal for outdoor activity and watersports. Their bi-gradient mirror lenses can even reduce eyestrain by mimicking how your eyes squint under bright conditions.

All Ray-Ban sunglasses have UV protection to some degree, and there are various to choose from. They offer multiple kinds, such as the Classic Lens that blocks most UV rays and absorb 85% of visible light.

However, most of our focus will be on their Polarized Lenses, and their Chromance Lens Technology. Polarized Ray-Bans reduce reflected light by 99%, heighten contrast, and cut back on glare.

In addition to their optical and sunglasses lenses, Ray-Ban can also customize your lenses with prescription correction too.

Gold and gray tints are available for prescription orders, or you can get the classic Ray-Ban green lens from the company’s very first aviator prototype.

Each Chromance lens is made using high-contrast pigments plus multiple layers to protect from back-glare, and polarization for glare reduction. Also, the surface is treated to repel water, making it easier to see while getting sprayed with water or sweating.

Bottom line? The overwhelming verdict amongst any sunglass aficionado is that Maui Jim has superior lenses by far. Enough said.

Both Maui Jim and Ray-Ban have sizable frame collections. Let’s compare two of their more iconic models: the Ray-Ban Aviator vs. the Maui Jim Mavericks.

Both aviator models have a medium fit with a comparable bridge width though their proportions vary slightly. Ray-Ban Aviators are slightly smaller and less adjustable.

They each have a 14mm bridge, which might sound narrow, but the adjustable nose pads accommodate wider nose bridges without an issue.

Maverick’s total width across measures 136mm and the arms are 137mm, so it’s a bit roomier than Ray-Ban’s Aviator, which measures 130mm wide and 135mm long for the arms.

The added size makes it easier for the Mavericks to fit larger heads. Additionally, the nose pads make it harder for the glasses to slip or slide down.

In terms of materials, Maui Jim Mavericks are made out of titanium. They’re extremely lightweight and durable, and are comfortable to wear all day.

Ray-Ban Aviators are made of a more rigid metal alloy, which doesn’t bend easily and can snap if pressure is applied.

Overall, both frames are good quality, but the edge goes to Maui Jim’s Mavericks for comfort and durability. 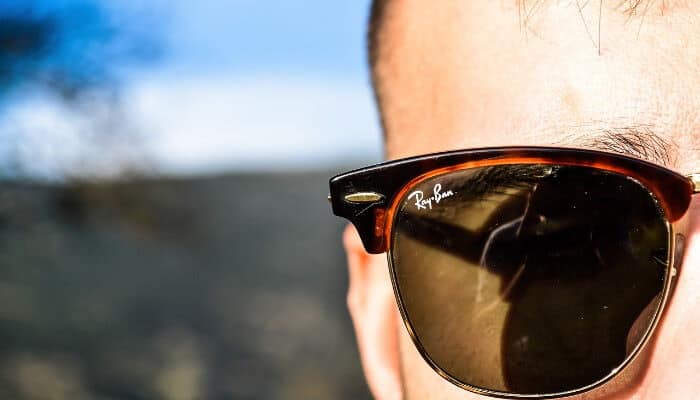 Spoiler alert: Ray-Ban is the king of style. No surprise there.

The fact that other brands make their 3 most iconic frame styles – the Aviator, Clubmaster, and Wayfarer – is testament to their popularity.

Of course, they have other styles too, including wraparound frames that reduce glare from the sides.

Presidents including Eisenhower and JFK to supermodels and celebrities have all worn Ray-Ban sunglasses, and their cool factor cannot be beaten.

Now, that’s not to say that Maui Jim doesn’t have style. They’re just more known for their incredible optical clarity and contrast for sport-oriented pursuits.

It’s hard to talk about price without comparing similar frames. So let’s do just that.

A pair of unisex Ray-Ban Aviators retails for about $160 on average, while a similar pair of Maui Jim Aviators averages around $300.

Without a doubt, Maui Jim glasses are more expensive. The company specializes in making polarized sunglasses for outdoorsmen, boaters, and fishermen. The extra price is justified by their much superior lenses and you won’t find as many discounts available for them.

Ray-Bans have a broader and more customizable selection. If you’re not going to a fishing tournament and just want a fabulous everyday pair, you won’t have to apologize to your wallet.

You can generally find Ray-Bans at a discount in various outlets, but Maui Jims are mostly full price no matter where you get them.

Maui Jim is all about glare reduction, incredible clarity and contrast, and superior optics. Their specialization in glass lenses make them a super premium brand that many find well worth the cost.

Meanwhile, Ray-Ban is the most all-American you can get when it comes to sunglasses. Whether it’s Tom Cruise wearing the Original Wayfarer in Risky Business or a pair of Aviators in Top Gun, Ray-Ban is cemented in American pop culture.

On the plus side, Ray-Ban can also customize glasses for you with prescription lenses directly. If you want a pair of prescription Maui Jim’s, you’ll need to have an authorized dealer or your optician make and install custom lenses for you.

Bottom line, if you’re an avid angler or boater and want to maximize glare reduction while optimizing image quality, a pair of Maui Jim’s is second to none.

But for everyday protection and style that just won’t quit, Ray-Bans are just the ticket. 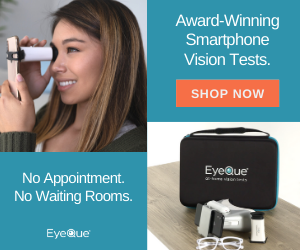 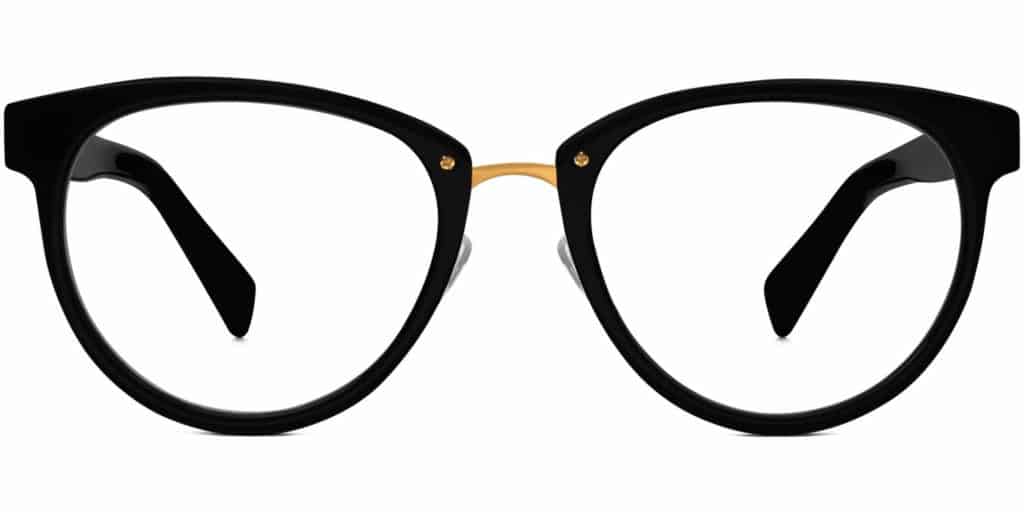 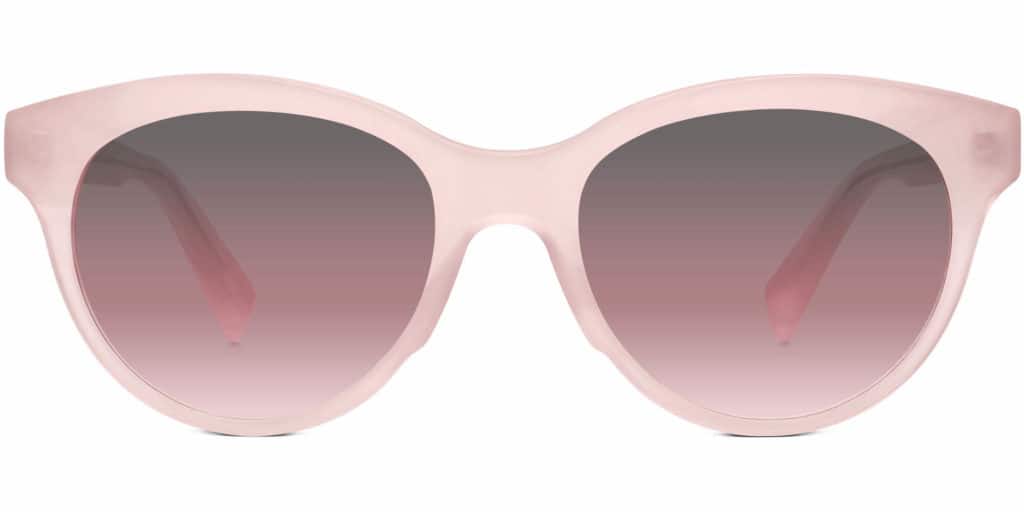 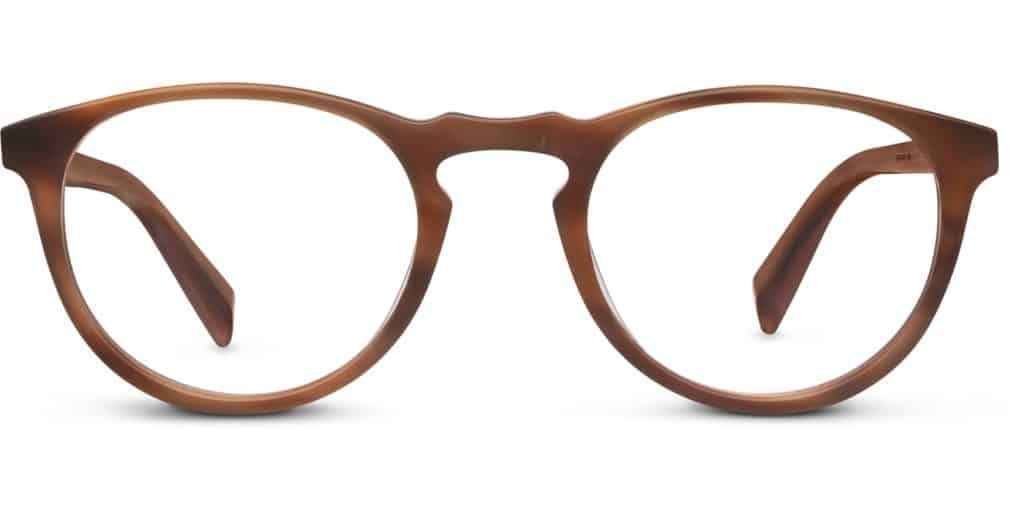 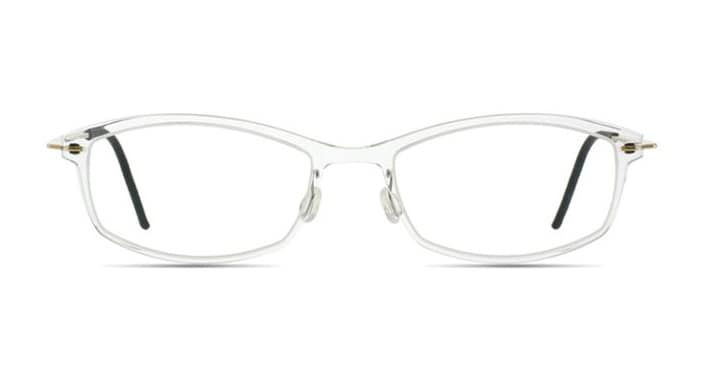 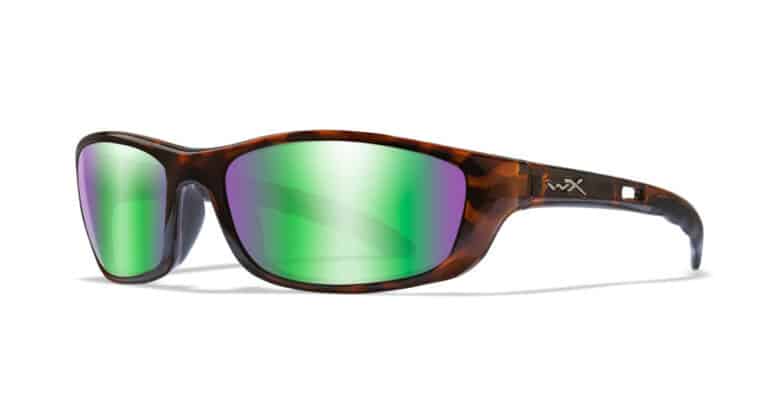 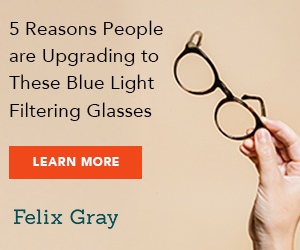